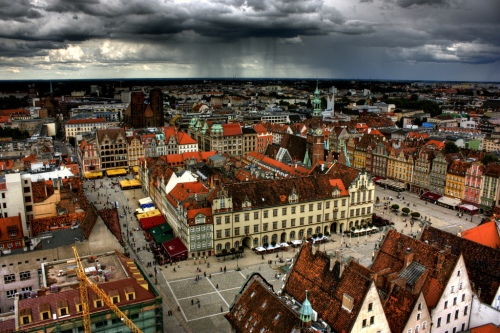 Together with Daniel Mertens, I am co-organizing one of the panels at the 2019 ECPR General Conference in Section 11: Changing Political Economies and Welfare States. Our panel aims to analyze comparatively how the welfare state and the financial system are mutually intertwined, adopting a broader conception of finance which includes not just financial actors and their interest organizations, but also financial ideas and narratives.

From the CFP: “Scholars of the welfare state have shown how traditional welfare arrangements are challenged by new kinds of risks that have emerged in the late twentieth century. Among these risks is the process of financialization. It refers to the growing influence of financial markets and financial actors over the productive economy and over society at large, affecting the welfare state in several ways. For instance, welfare provisions may rely on financial market investment for funding while financial arrangements have also been touted as alternative sources of welfare (e.g. through asset-based welfare) and governments have developed new financial activities in order to maintain current welfare provisions. Furthermore, several indirect effects of financialization affect the sustainability of mature welfare states, such as growing indebtedness and social-economic inequalities.

Against this background, the panel has two aims: First, it hopes to reintegrate scholarship on welfare and finance to come to a better understanding of how the welfare state and the financial system are mutually intertwined, both historically and comparatively. Furthermore, we hope to approach the panel theme using a broader conception of finance: to include not just financial actors and their interest organizations, but also financial ideas and narratives, norms and practices that interact at different scales of the modern polity.”

Check out the CFP here!